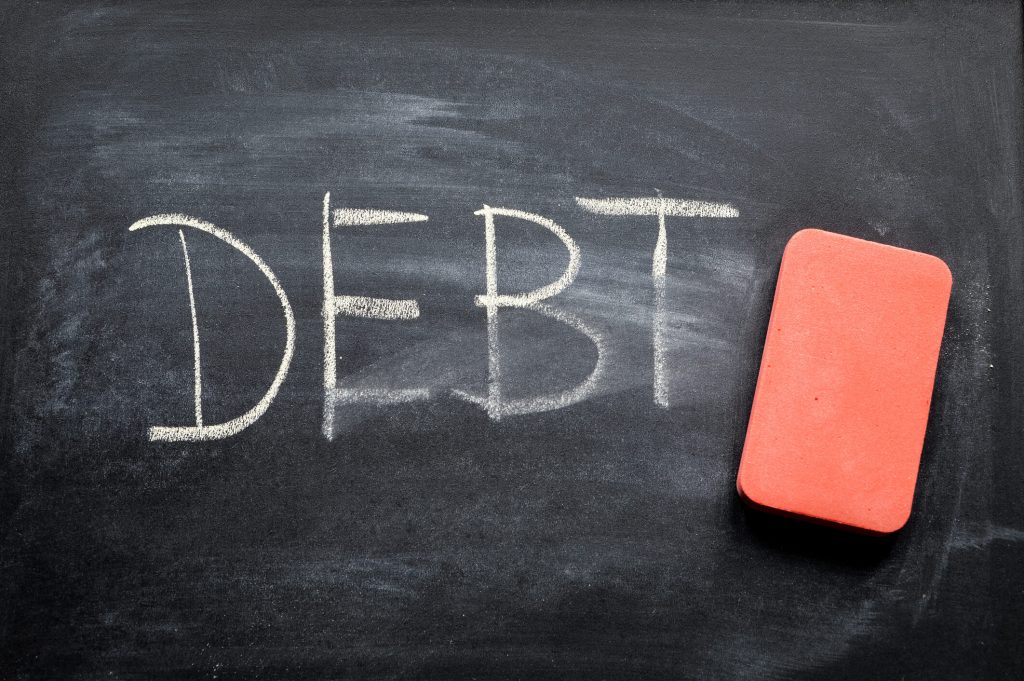 Money Tips: What You Need To Know About The Statute Of Limitations On Debts

Can Creditors Sue if the Statute of Limitations Runs Out?

Creditors lose their right to collect for breach of contract after the statute of limitations runs out. They may still file a lawsuit, except in a handful of states, hoping that the borrower will pay, even though the borrower has a legitimate defense. The person sued must go to court and present their defense, the court will not refuse to hear the case, nor will the court bring up that the creditor is suing for breach of contract for a time-barred debt. A defendant will lose by default if he or she does not appear, even for time-barred debts. Some creditors count on borrowers not knowing their rights.

What Types of Debts Have a Statute of Limitations?

When Does the Statute of Limitations Begin?

Which State’s Statute of Limitations Applies?

The statute of limitations for past due debts has nothing to due with how long the debt remains on your credit report, which is usually between seven to 10 years. A consumer who want to purchase a house may wish to pay a time-barred debt to have the debt show on their credit report as paid.

A debt collector can call you to collect on a time-barred debt; some people want the debt. Be extremely careful when speaking to a debt collector. Any acknowledgement of the debt can start the clock over. An individual that wants to pay the debt voluntarily can usually bargain with the collector to agree on a settlement figure, usually half the cost of the total debt. Consumers should wait for a written confirmation that the amount will settle the debt in full before making a payment. This action will start the statute of limitations clock over, so it ids vital that the borrower is certain he or she can pay the negotiated amount.

If a debt collector threatens to sue you for a debt where the statute of limitations has run out, he or she is in violation of the Fair Debt Collection Practices Act. If a collector does not threaten to sue, she or she still has to follow certain guidelines. For example, in Florida, a debt collector can only call you during reasonable hours, between 8 a.m. and 9 p.m. in Florida, unless you agree to different times.

The Florida Attorney General’s Office directs consumers to file a complaint with Florida’s Office of Financial Regulation or to contact the Federal Trade Commission and file a complaint online if they feel a bill collector is in violation of a debt collection regulation.